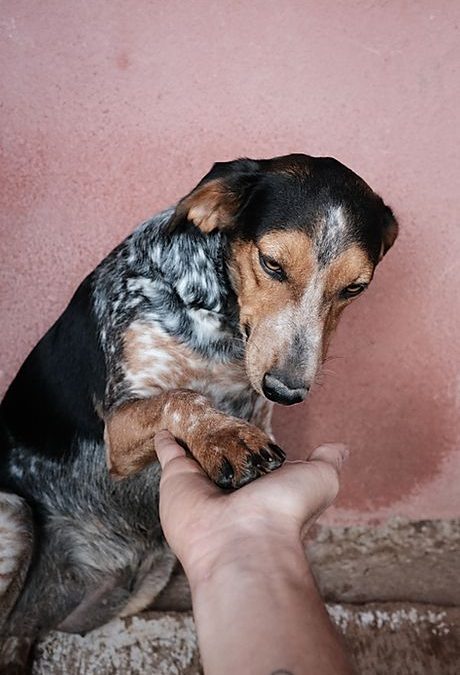 Our goal is to end animal homelessness and give existing homeless pets a better quality of life in Europe.

Europe is the modern centre of the world and has no space for any kind of animal abuse.

Our main objective is to focus on stopping the unnecessary treatment of pets.

From 2019 we are a Non Governmental Organisation (NGO). Now recognised in Bulgaria.

Our organisation believes that the only way to end this circle of cruelty is to neuter as many strays as possible.

In addition to this we also work within local communities to enable them to support our aims and objectives. 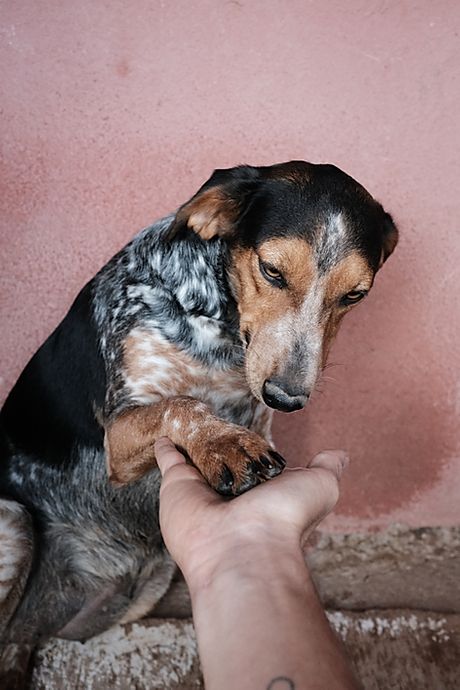 Because of their daily work on the streets they often come across injured,sick and distressed animals. In this case our focus shifts from our daily routine of neutering to the welfare of the animal in need to provide immediate medical support.
For this reason they work together with the best available vet in the community. 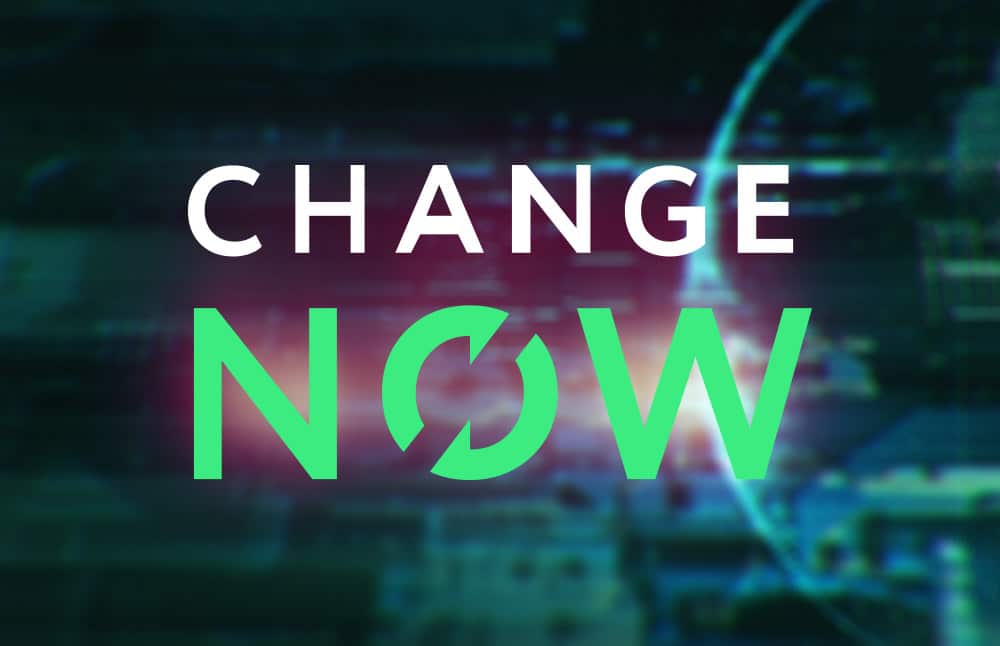 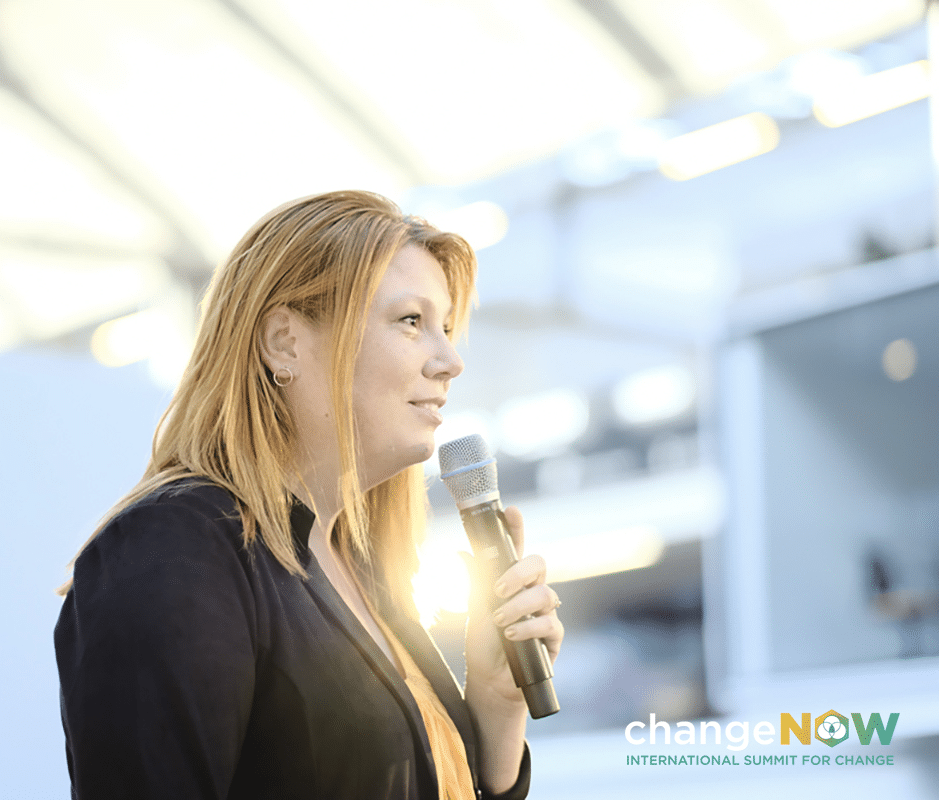 WE ARE NOT HERE TO THINK,

WE ARE HERE TO ACT!

ChangeNOW is all about concrete actions and innovations: climate change, end of plastic pollution, new forms of agriculture, new models of education, solutions to the refugee crisis, clean energy, sustainable cities, … and other solutions to our most urgent global issues.

A transformational experience with: 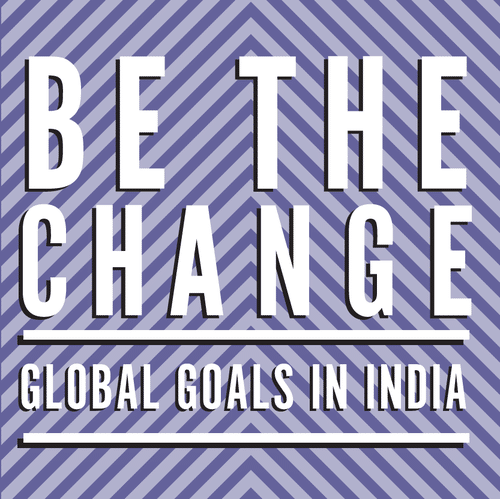 Be The Change: Life on Land

You will have the opportunity to experience first-hand the work that Sangam’s Community Partners are doing to work towards this Goal and explore Leadership and Advocacy in WAGGGS so that you can BE THE CHANGE in your Community! Take part in this exciting event with others from around the world and experience international friendship in one of the WAGGGS World Centres. Learn about the traditions of an ancient yet changing India. Gain confidence as you discover the colourful city of Pune, through visits to its diverse sites.

This is a Sangam Leadership event. 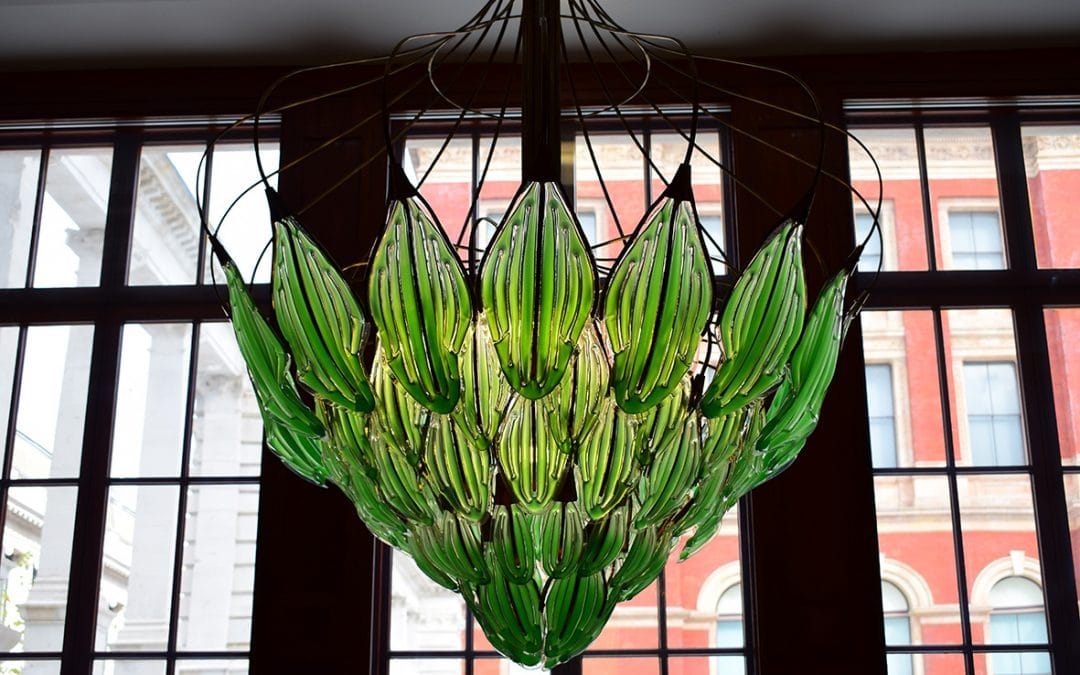 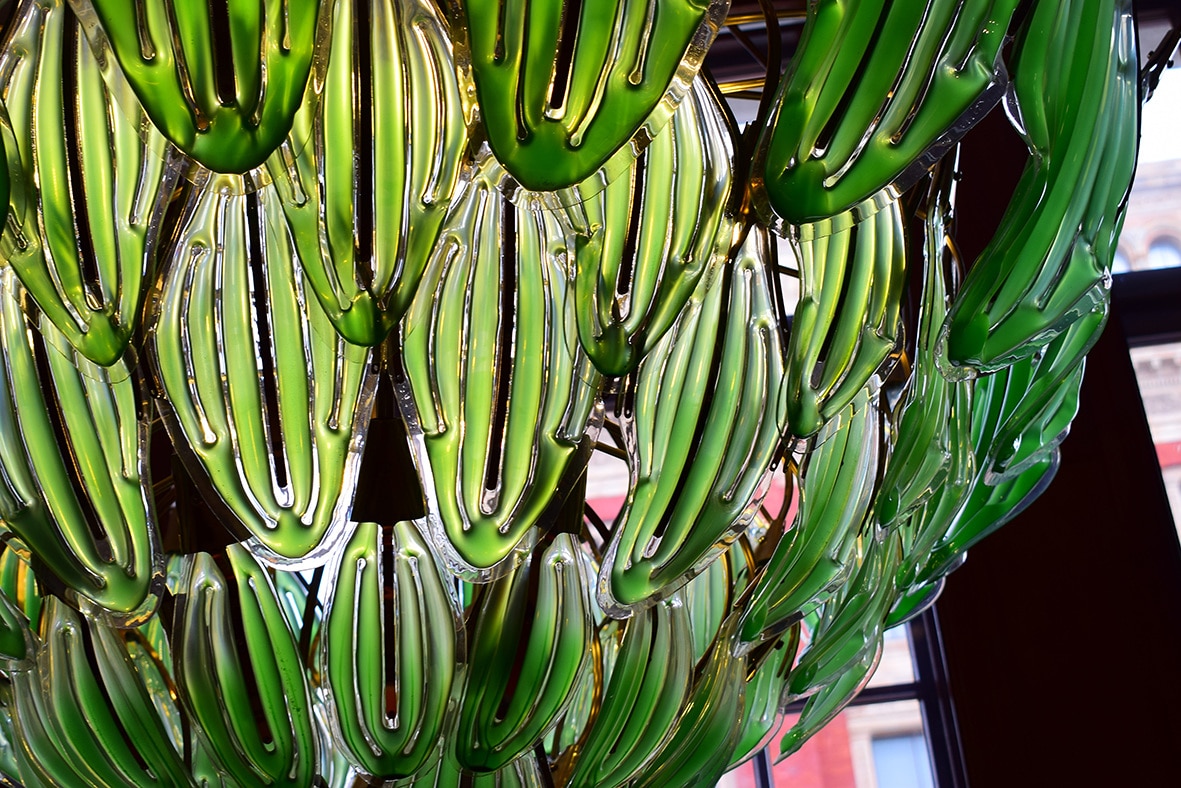 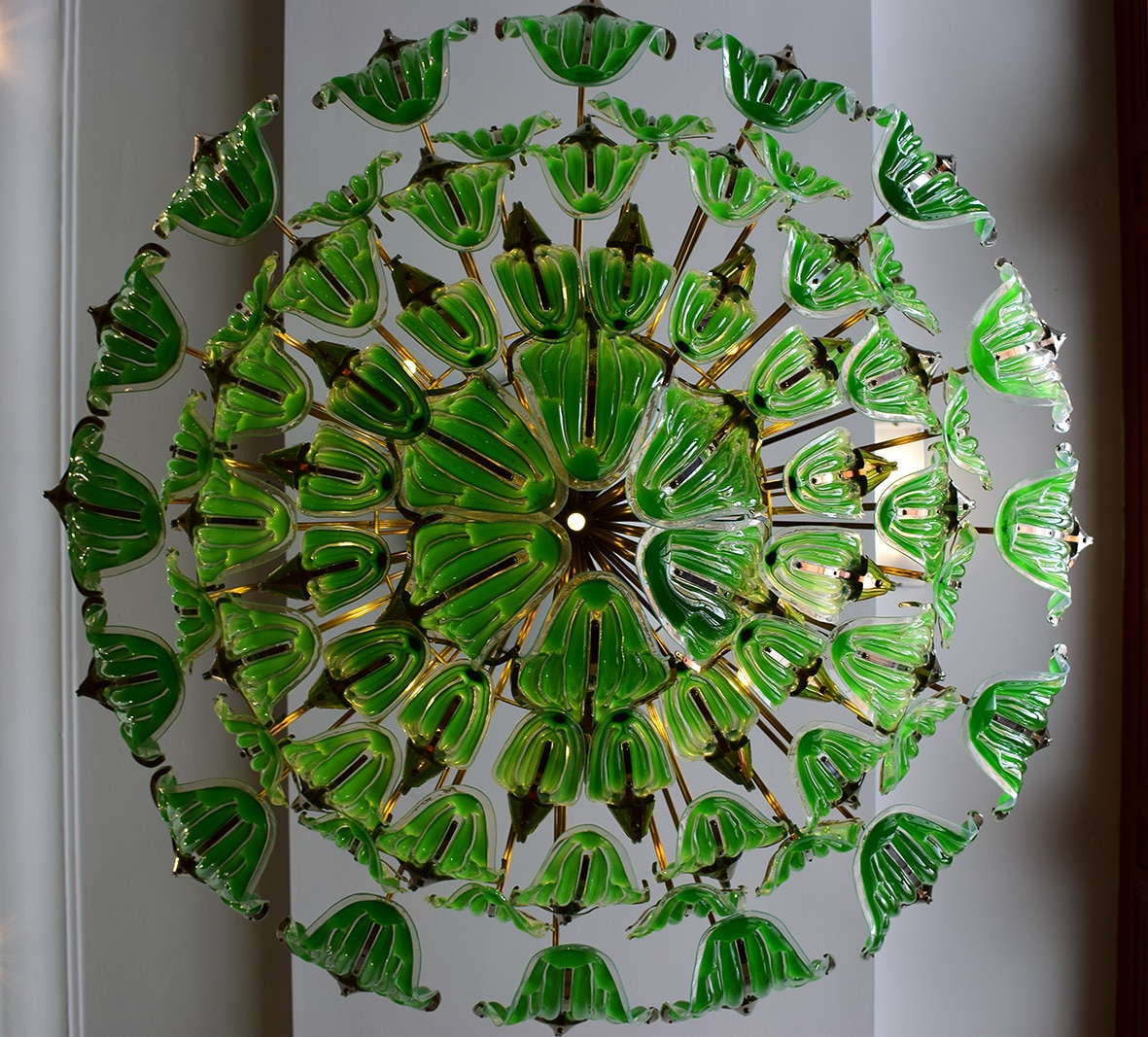 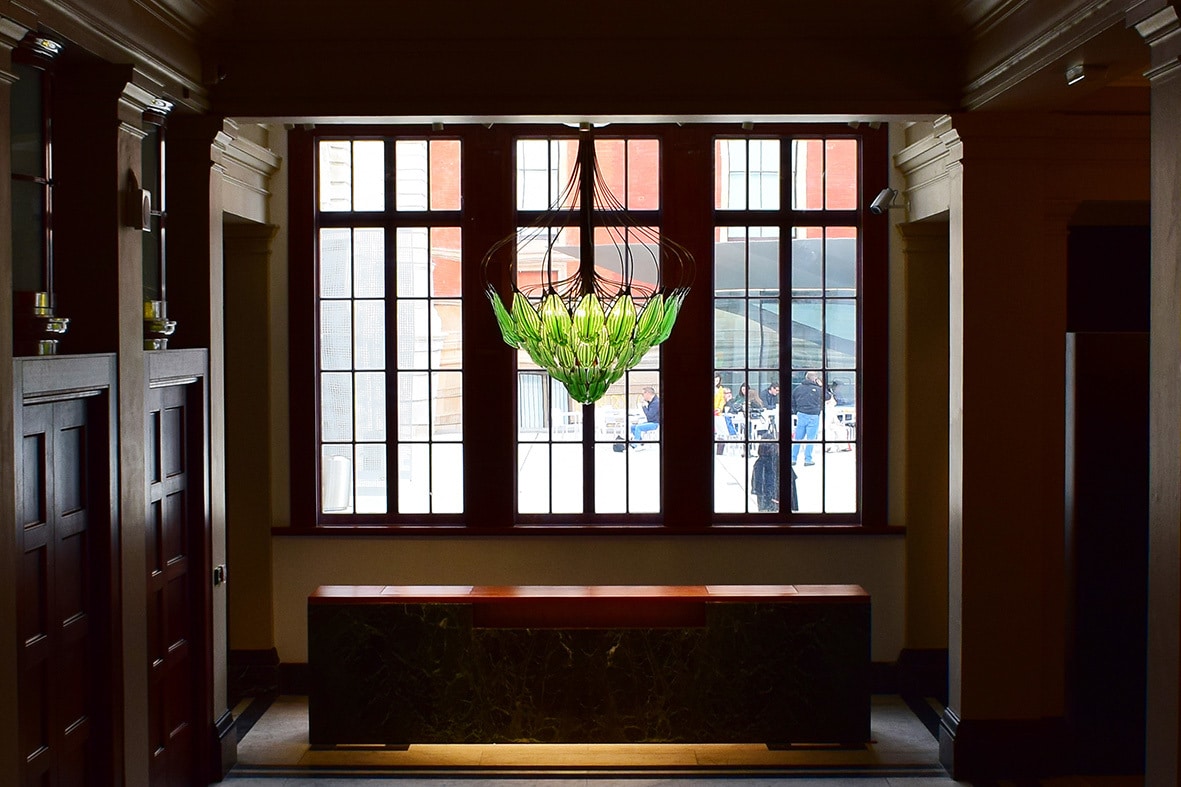 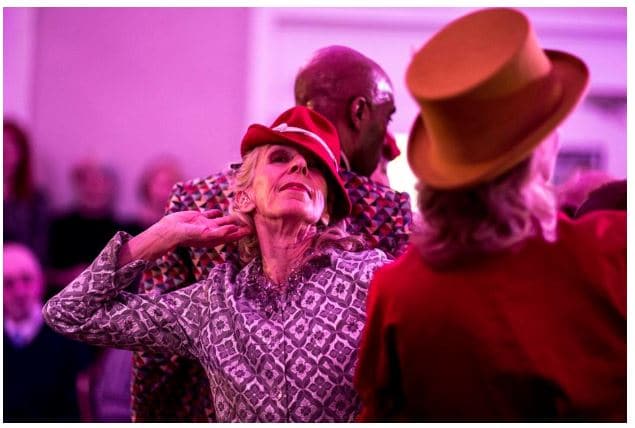 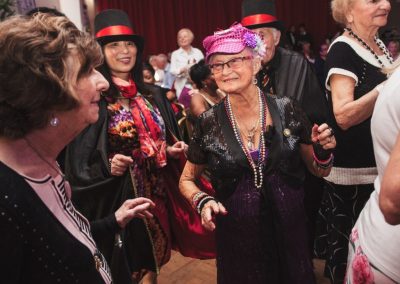 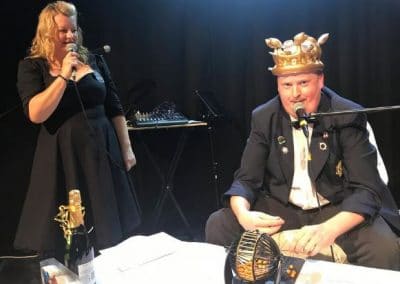 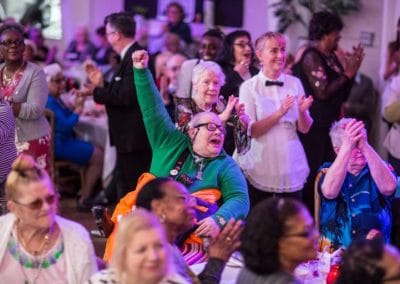 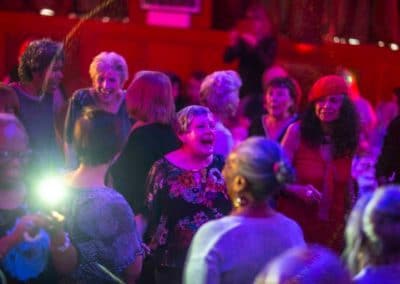