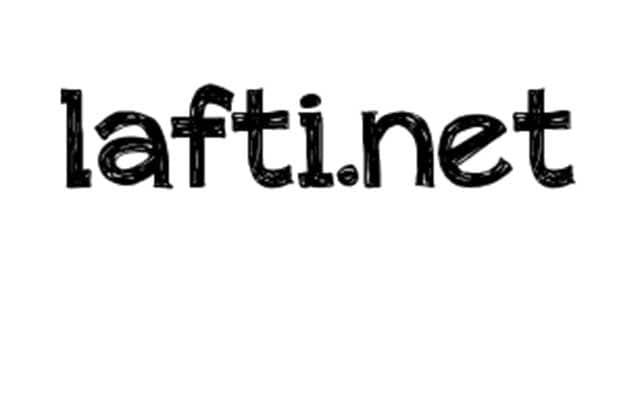 LAFTI (Land For Tillers’ Freedom) is based on the Gandhian idea of equitable land
distribution as a basis for rural economic development. Located in the village of
Kuthur, LAFTI serves hundreds of village communities throughout the
Nagapattinam and Thiruvarur districts in India’s southeastern state of Tamilnadu.

LAFTI was founded by Krishnammal and her husband Jagannathan in 1981. It has
its roots in Bhoodan (the Land Gift) Movement, created by Acharya Vinoba Bave,
the spiritual heir of Gandhi and “the first Sathyagrahi”, who for almost 20 years,
advocated the concept of Gramdan (the Village Community ownership); it involves
landowners voluntarily surrendering their land for community ownership by
Grama Sabha (Village Community). The significance of this non-violent land
revolution is still to be recognised but Bhoodan and LAFTI movements have been
instrumental in distributing 11,000 acres of land to 11,000 landless poor families,
through non-violent campaigns for the purchase of land for a reasonable price, or
the lease of temple or trust land for cultivation by the village community.

LAFTI is committed to raising the social status and acceptability of the Dalit Caste,
so called “the untouchables”. It has negotiated with the government for land
subsidies, and with the banks for reduced interest loans for the purchase of land.
LAFTI’s housing scheme was created during the drought period of 1986-87, initially
as a means of providing alternative employment. Brick and tile making industry
was set up in 10 centers, and later with government subsidies, single room
tenements were built with the bricks to replace the crumbling straw huts. It has
created Women’s Rights groups and Youth Forums in many villages. Please see
our ACTIVITIES page for more information about some of our projects.