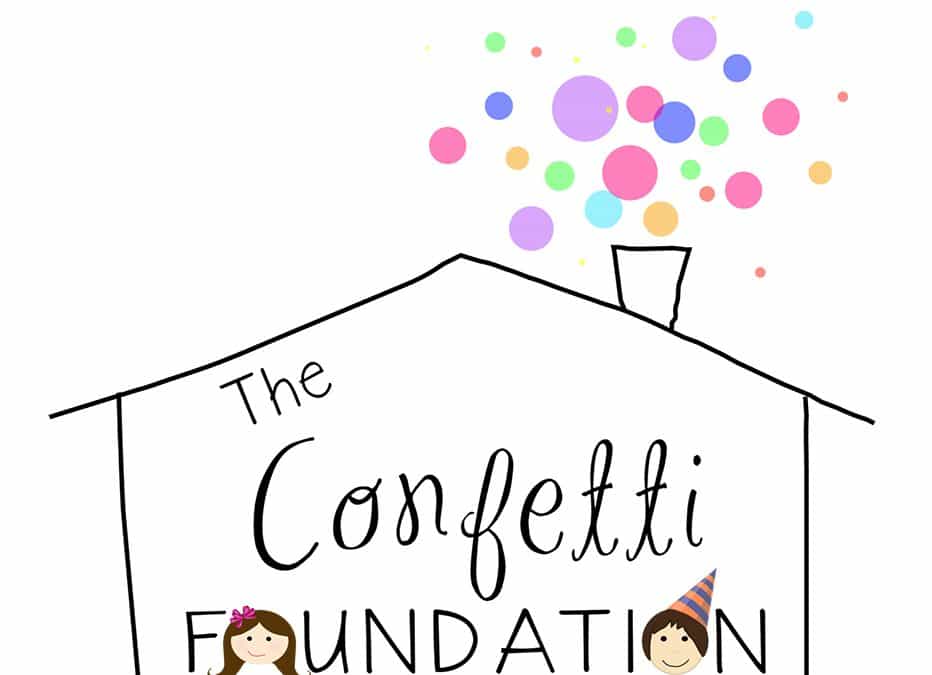 THE MISSION OF THE CONFETTI FOUNDATION IS TO SUPPLY BIRTHDAY PARTIES  TO CHILDREN WHO HAVE TO SPEND THEIR BIRTHDAY IN A HOSPITAL, PEDIATRIC ONCOLOGY CLINIC OR HOSPICE FACILITY.

The foundation was started with the hope that families will be able to shift their focus from their child’s sickness for just 30 minutes and celebrate. Although the party is not a cure, it will be a welcome distraction and a good reminder that every child deserves to be celebrated.

Through the partnership of children’s hospitals, pediatric oncology clinics and pediatric Hospice facilities in the United States, The Confetti Foundation’s goal is to provide a themed birthday party, positive memories, and normalcy during a difficult time.

The idea for The Confetti Foundation was developed when event designer Stephanie Frazier Grimm’s Godson was born 8 weeks premature with many complications. Stephanie’s friend spent hours every day driving to her hospital’s Neonatal Intensive Care Unit caring for “Baby C” as he gradually grew stronger.

During those long drives, Stephanie and her friend would talk about their families, the weather, their jobs, the good times they had in college, and anything else that served as a much-needed distraction. One conversation led to Baby C’s hospital “buddy”, who was celebrating his 1st birthday. His entire life had been spent in the walls of the NICU.

Stephanie questioned what happened when children are in the hospital on their birthdays. Were they given a party? Who was responsible for getting all the decorations? After weeks of research, it was determined that all children were given a present from the hospital, but not matching decorations to have a themed birthday party. This was the responsibility of the families.

Having spent her own 13th birthday in the hospital and the fear of Baby C having to spend many birthdays hospitalized, she set out to make a positive change of how children’s birthdays were celebrated if they were hospitalized.

In  January 2014, The Confetti Foundation was an official 501c3 non-profit organization and started supplying themed birthday party kits to children who had to spend their birthday in the hospital.

Through the party kits, children of all ages are celebrated and honored on their special day.

read all about this great non-profit organisation here…

all photos belong to The Confetti Foundation – www.confettifoundation.org 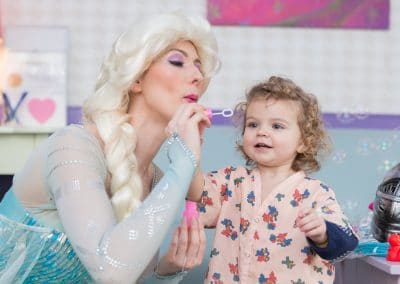 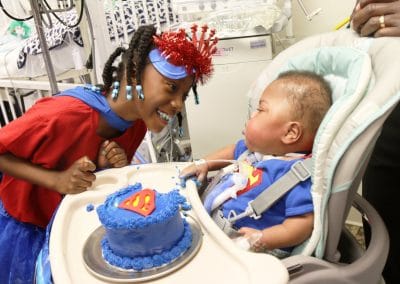 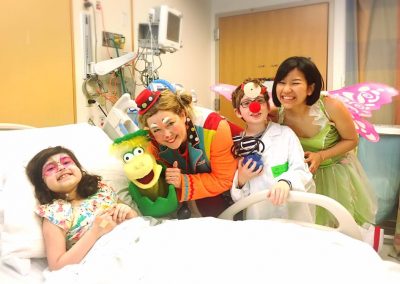