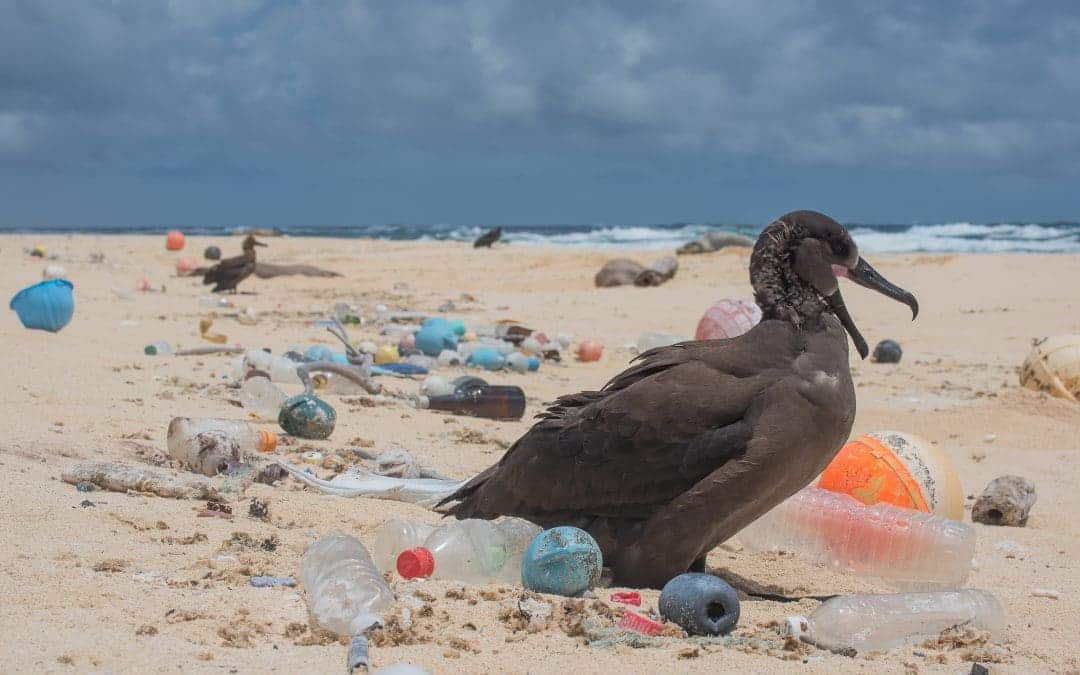 Delft, The Netherlands, December 21, 2017 – Surface waters of the Great Pacific Garbage Patch contain 180 times more plastic than marine life by weight, according to an international team of scientists from The Ocean Cleanup and six universities from five countries.

The new study, published today in the journal Environmental Science and Technology, reports that plastics floating in the oceanic accumulation zones, or ‘garbage patches’, carry chemical pollutants whose levels seem high enough to pose a health risk to organisms that ingest them. These findings underline that the current accumulation of plastic in the Great Pacific Garbage Patch can already have multiple health impacts to sea life.

“It is alarming that this oceanic region has more harmful plastics than food available for sea surface feeders such as endangered sea turtles and marine birds.” says Dr Julia Reisser, co-author of the study and Chief Scientist of the study’s expedition to the patch.

This is the first time pollutant concentrations were analysed on ocean plastics of different types and sizes, from sand-sized microplastics to huge bundles of discarded fishing nets.

The ratio of ocean plastic to marine life weight was obtained by weighing the plastic and biological contents (such as algae, plankton, jellyfish, fish and eggs) captured by sea surface samplers known as Manta Trawls.

Dr Reisser explains that worldwide data on the relative amounts of plastic when compared to food available for marine animals is limited. “From personal experience sailing across oceans, I was surprised to witness the unique situation in this very remote area of the high seas. Our newly acquired data on plastic/prey ratios indicate that organisms feeding on floating particles may have plastic as a major component of their diet. Eating plastic is harmful, because it may leave animals with a full stomach without providing any nutritional value, which can lead to starvation. Our results now show there is an additional risk to also receive a portion of toxic chemicals from this ingested plastic.”

The presence of pollutants on ocean plastics is well-known, but the environmental chemistry and toxicological hazard of these substances remain poorly understood.

“We are convinced our study is an important step towards understanding the implications of oceanic garbage patches to the health of our oceans.” said lead author Dr Qiqing Chen from East China Normal University.

The study’s surveys were conducted aboard the mothership of a multi-vessel citizen science initiative known as the Mega Expedition. Laboratory analyses were conducted at Wageningen Marine Research (the Netherlands). The project was led and sponsored by The Ocean Cleanup Foundation. 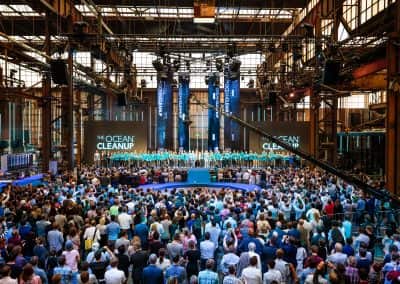 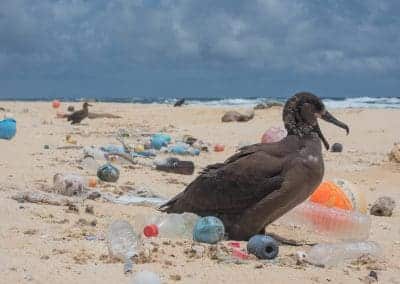 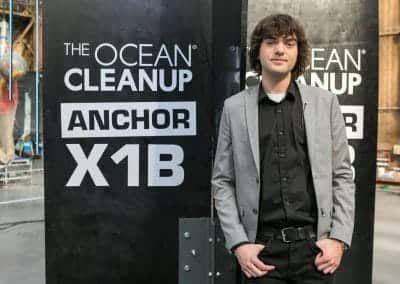 The Ocean Cleanup Announces Pacific Cleanup to Start in 2018 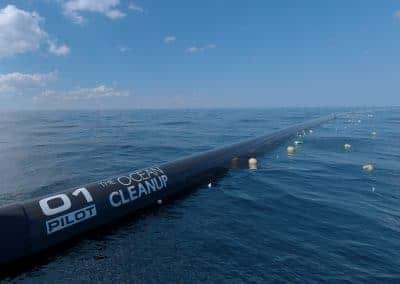