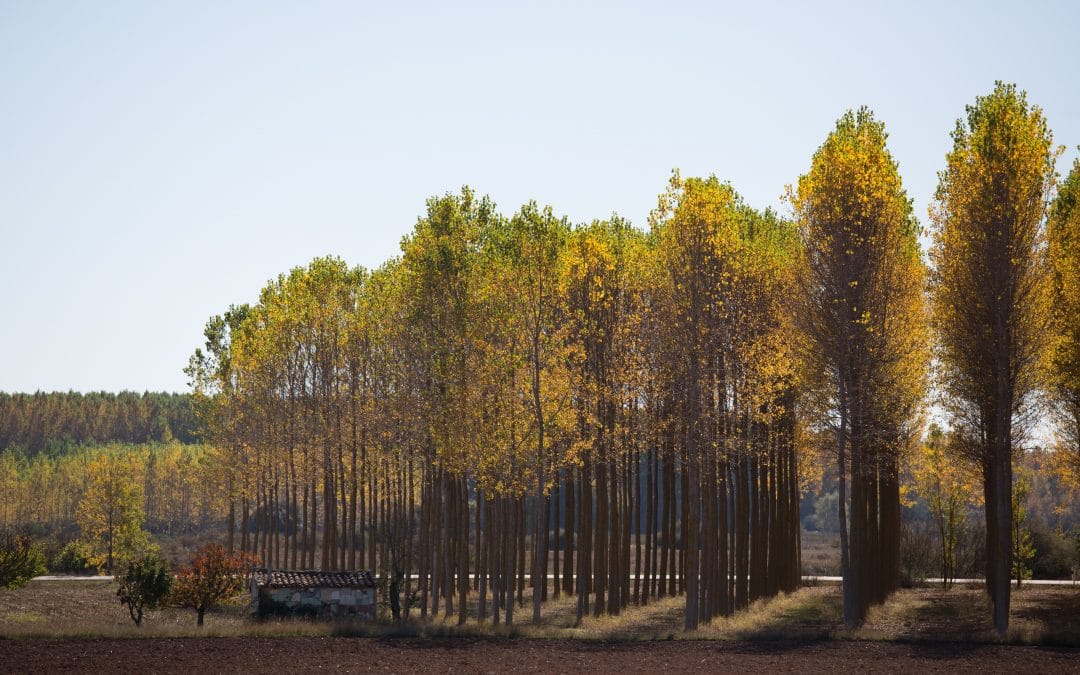 Photo by Lukas Budimaier on Unsplash

“This is about today. It’s not about future generations. Our existence is being threatened.”

He’s perhaps best known for his role in the landmark lawsuit against the federal government, Juliana, et al. v. United States. The lawsuit alleges that the constitutional right of children to a safe environment has been violated by the government for failing to take meaningful action on climate change. Even though it has been known for decades that greenhouse gas emissions warm the atmosphere, setting in motion catastrophic environmental consequences, emissions continue to rise each year.

Martinez has seen the climate movement grow from a fringe issue to a dominant organizing framework over the past decade as sea levels rise, extreme storms worsen, and droughts and heat waves become more common.

Now 19, he wants to convert this momentum into tangible action. With a coalition of artists, teachers, entrepreneurs, and activists, he’s launched a new platform called NOW that seeks to reconceptualize climate change and empower everyday people in the fight against it.

“The climate crisis is about all of us,” Martinez told Global Citizen. “It’s about all that we care about. It’s not a partisan conversation, it’s about the humanity that’s being threatened every day.

“NOW is bringing it back to the moment,” he said. “This is about today. It’s not about future generations. Our existence is being threatened and we need to flip the story to something positive and something good.”

NOW is an open-ended platform that aims to build partnerships with other nonprofits, artist organizations, and companies to elevate and devise new forms of climate action.